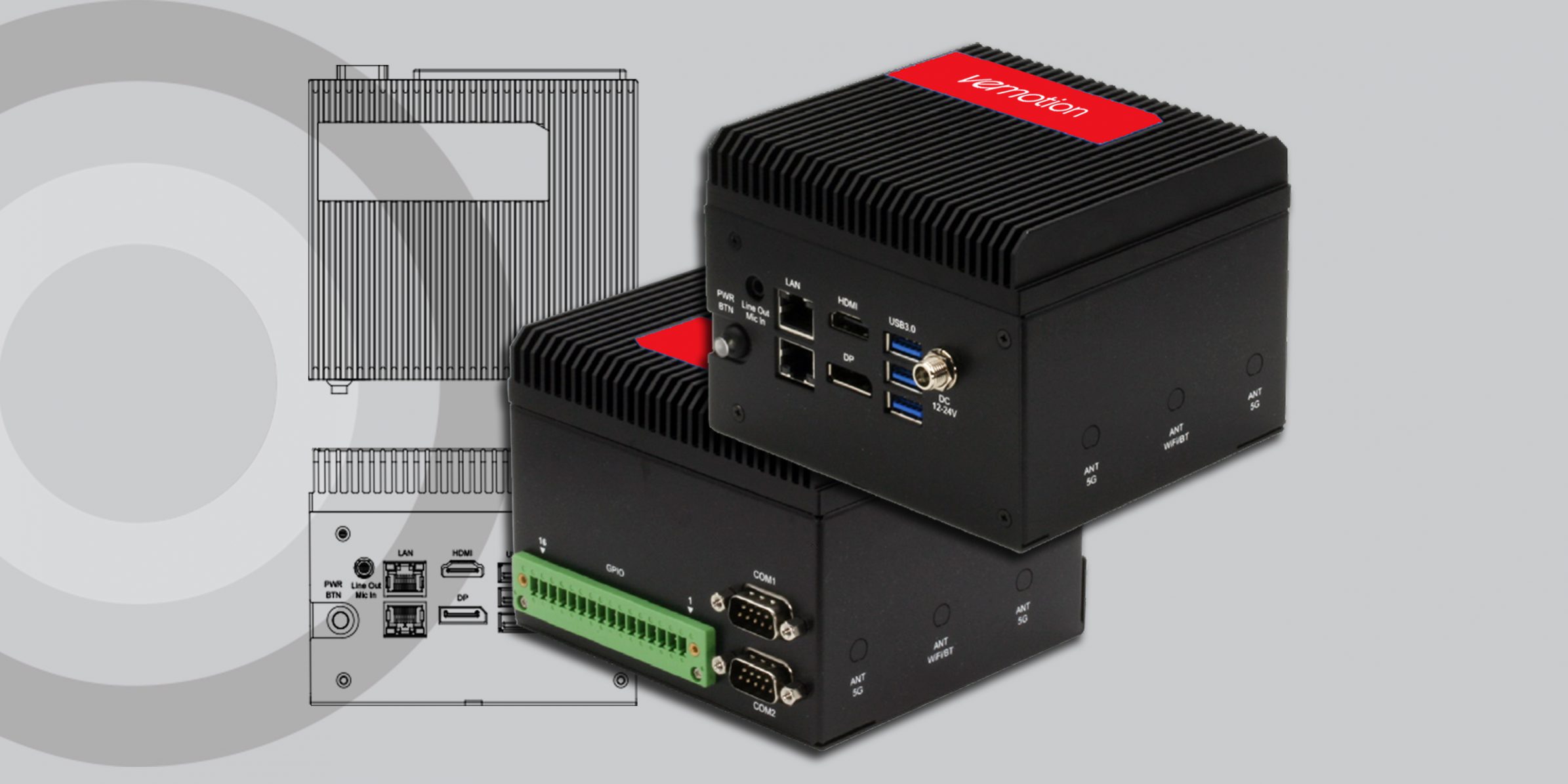 Capitalising on the latest 4-core Intel processor technology, the new VB-300u delivers its market-leading low latency and high-quality images transmitted at efficient bitrates, even when deployed within the most challenging of wireless (GPRS, LTE, 3G/4G/5G, Wi-Fi and Satellite), or wired (UTP and fibre) network conditions.

Designed to be ‘plug & play’, ONVIF compliant, and suitable for a wide variety of mobile (taxi, bus & coach, truck, train) or general video transmission applications, the rugged and compact design of the VB-300u makes it ideal for any streaming application, whilst the on-board SIM carrier ensures easy integration into any mobile network.

Employing Vemotion’s latest streaming technology, the VB-300u can provide substantial cost-of-ownership savings, as it does not require special SIM cards to operate, such as those with a fixed IP address. In fact, any mobile SIM card can be used to stream the best quality camera images available, allowing CCTV system operators to take advantage of the best performing local network coverage, allied to and the most economical SIM pricing plans. In short, the VB-300u’s advanced functionality allows streamed video to be automatically transmitted in the best quality, allied to the lowest possible bit rate, to avoid users racking-up costly bandwidth usage and quickly reaching their monthly data cap.

“With its highly efficient video streaming coupled with astonishingly low bandwidth video transmission, the new VB-300u delivers robust and reliable surveillance streaming along with low-cost of ownership,” says Steve Haworth, CEO at Vemotion. “Easy to integrate into existing mobile or VMS control infrastructure, the VB-300u encoder and recorder allows a wide variety of professional video streaming applications to be easily configured for use within vehicles, or other challenging wireless or wired surveillance camera applications.”

Vemotion release enhanced Viewer 2.0 control software
6th October 2022
Go to Top
We use cookies on our website to give you the most relevant experience by remembering your preferences and repeat visits. By clicking “Accept All”, you consent to the use of ALL the cookies. However, you may visit "Cookie Settings" to provide a controlled consent.
Cookie SettingsAccept All
Manage consent