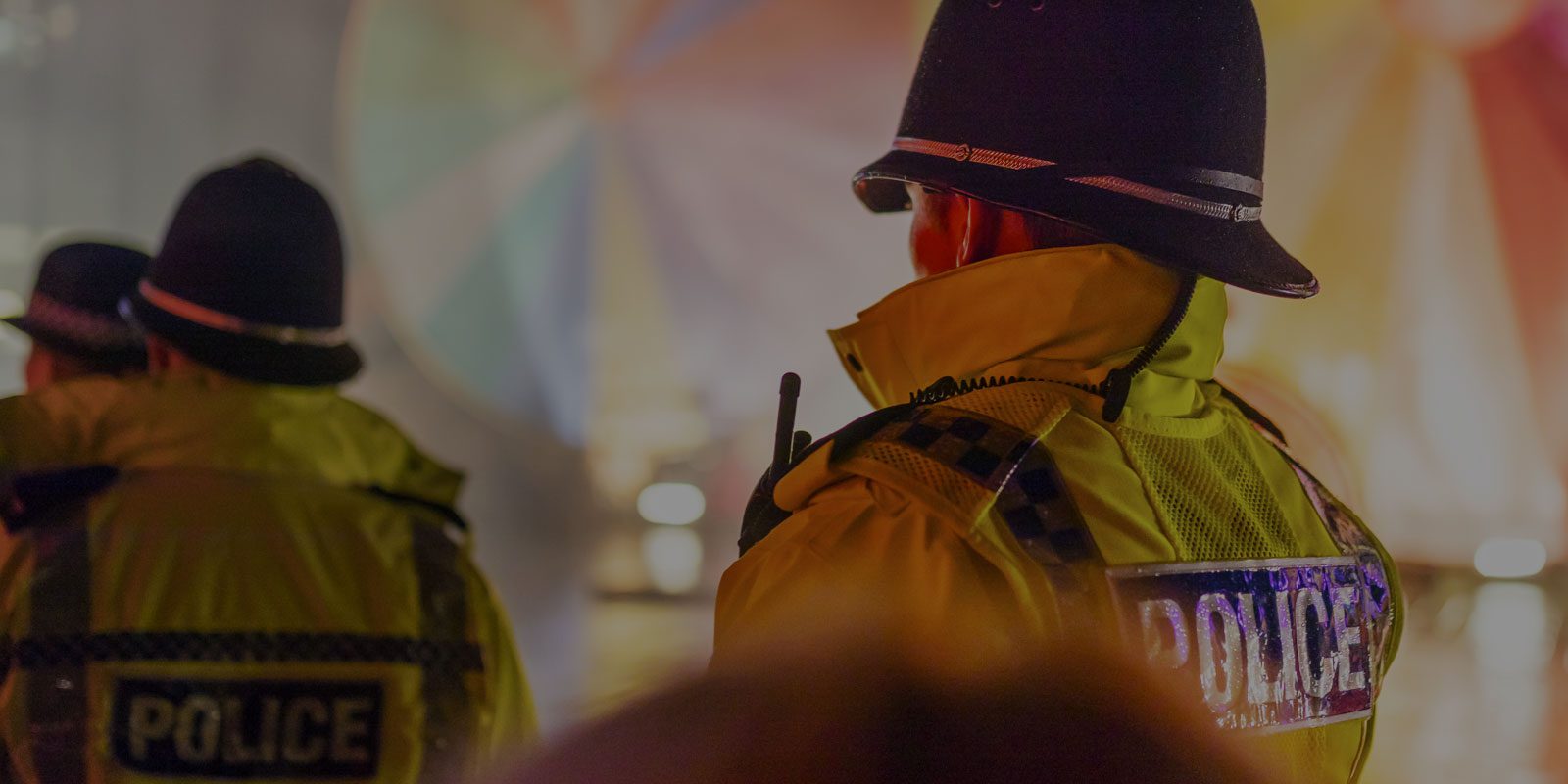 Shropshire Council was formed in April 2009 as a unitary authority for the county of Shropshire, excluding the area controlled by Telford and Wrekin Council. With a population of around 300,000 and an area of over 1,200 square miles, Shropshire is one of England’s most rural and sparsely populated counties in England.

Prior to its formation, each district and borough council had already developed its own CCTV network with monitors typically installed in local police stations.

Some areas have dedicated teams of volunteers monitoring their CCTV cameras and others rely on police staff.

Shropshire Council had been searching for a viable and cost-effective means of monitoring the cameras installed at outlying locations from its 24/7 Monitoring Centre where the cameras throughout the county town of Shrewsbury are already monitored by a full-time team of operators.

Shropshire Council installed the Vemotion multi-channel video encoder at the Whitchurch Police Station. This enabled live video feeds from all CCTV cameras in the Whitchurch area to be streamed across to the Monitoring Centre via a low bandwidth broadband connection. Up to 16 cameras can be monitored simultaneously.

The encoder automatically optimises each feed to provide the best resolution depending on the number of cameras being viewed at any one time and the available network bandwidth. For instance, when an operator picks up an item of interest, they can select the relevant camera feed and view the live video using the full network bandwidth to maximise image clarity.

Shropshire Council has experienced several benefits since installing the Vemotion solution. The cost was considerably less than alternatives as it deploys new low bandwidth encoding hardware and software but still using existing cameras and network connectivity. The deployment over DSL (Digital Subscriber Line) with good quality video is very inexpensive.

Staff at the council’s 24/7 Monitoring Centre were impressed with the ease and speed of deployment and felt it to be an easy solution to roll out to its outlying locations.

The flexibility of bandwidth used and ability to focus on a particular camera and increase picture resolution is an important additional capability that makes the system user friendly and fit for purpose while saving money on network bandwidth.

“Within Shrewsbury, most cameras are connected to our own fibre network but the cost of fibre connections from outlying positions would have been prohibitive. We investigated a range of solutions but did not find a way forward until we came across Vemotion and were impressed by what they had provided to Leeds Council. Vemotion has provided us with an effective low-cost solution backed by superb service.”

“The council aims to provide services which are fit for the future and offer value for money. This solution fulfils these aims and contributes to our wider work with partners to reduce crime in the county.”

Shrewsbury lies within a giant loop of the River Severn and since the 1990s has experienced floods on several occasions, most notably in 2000 when large swathes of the town were underwater. The Environment Agency has carried out extensive work to improve the flood defences and continues to monitor the River Severn on an on-going basis.

Using Vemotion technology, Shropshire Council has also been able to provide access to live CCTV images for Environment Agency staff managing flood risk within the Shrewsbury riverside area. Designated Agency staff can view images on their mobile phone or laptop to assist in their decision making during time of flooding or flood risk.