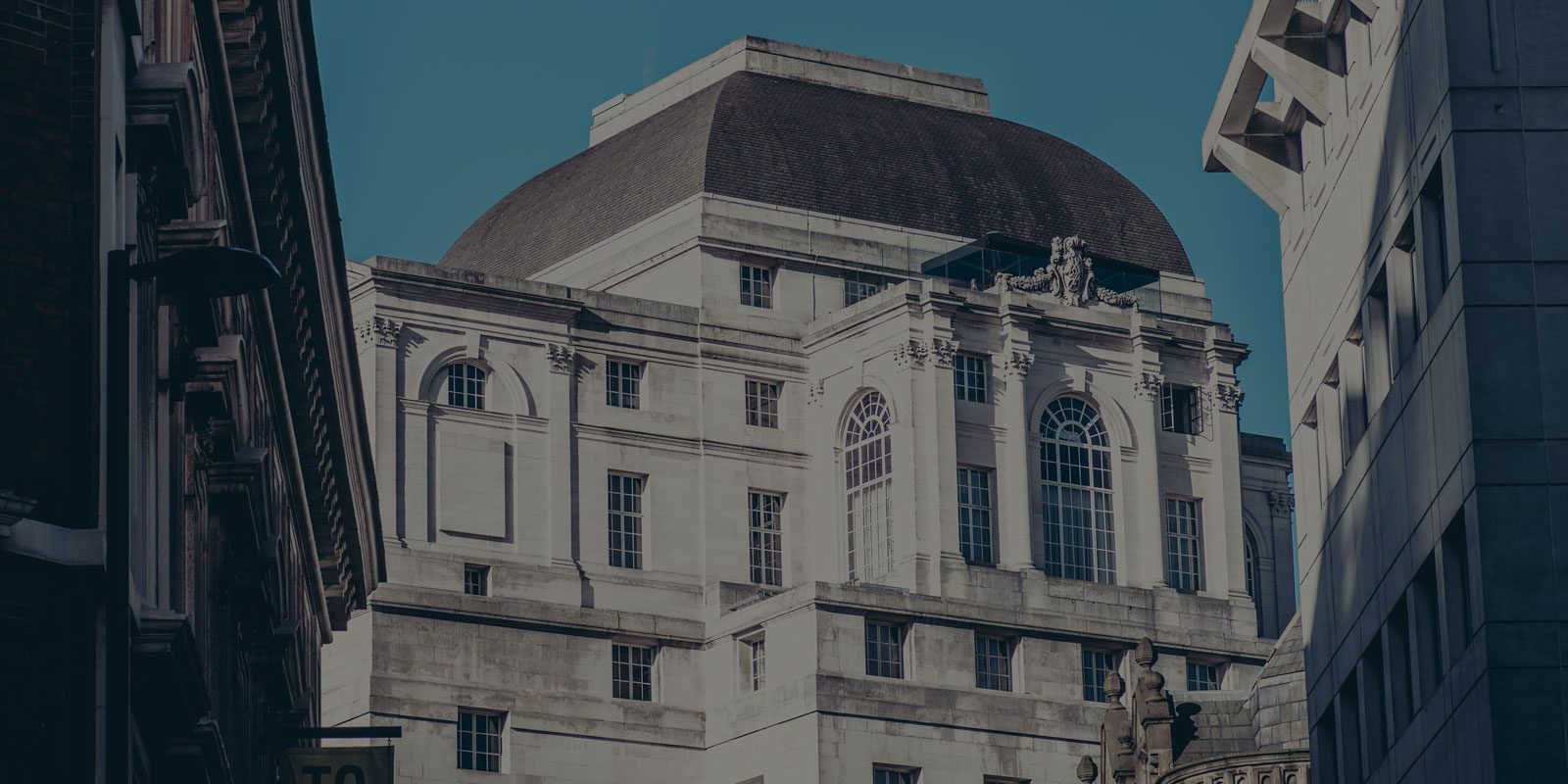 The Metropolitan Borough of Kirklees covers 157 square miles, comprising some 13 communities with Huddersfield being the largest, and has a population of 437K (2017 stat).

Kirklees Council operates a network of over 160 CCTV cameras, covering key areas across the region. These cameras are fixed, typically attached to the outside of a building or mounted on the top of a tall post or mast. In addition, the Authority has a mobile CCTV unit fitted with several cameras and recording equipment. This unit is used to provide temporary coverage for anti-social behaviour and major events, and in areas not covered by the fixed camera network.

To enhance the current service, the Authority was looking for a viable, cost effective means of being able to transmit live video pictures from the mobile unit back to the CCTV control room, from where they could be immediately forwarded to its relevant partnership agencies, including the Police.

The obvious choice for coverage was the public GSM network, but the large size of the images transmitted from a CCTV camera meant it was not possible using traditional technology. An efficient and reliable encoding solution had to found to compress and transmit the live video to the control room.

The existing fixed camera network has been successfully complemented by cameras mounted on a vehicle. The vehicle can be deployed at any location within the Authority’s area of jurisdiction at short notice. Live video images from the mobile camera can be monitored within the existing control room CCTV, and where required, staff can forward these on to Police or other partnership agencies.

The mobile camera was successfully deployed to support the monitoring of football crowds in Huddersfield town centre and around the ground for the local derby against Leeds United in 2010. The Vemotion solution enabled the Police Gold Commander to maintain awareness of the situation in the town and around the ground in areas where fixed CCTV did not reach.

“The addition of the Vemotion solution has added significant value to the operation of our mobile CCTV unit, allowing us for the first time to use its images in real time”

Live CCTV From Mobile Van Units
15th December 2020
Go to Top
We use cookies on our website to give you the most relevant experience by remembering your preferences and repeat visits. By clicking “Accept All”, you consent to the use of ALL the cookies. However, you may visit "Cookie Settings" to provide a controlled consent.
Cookie SettingsAccept All
Manage consent