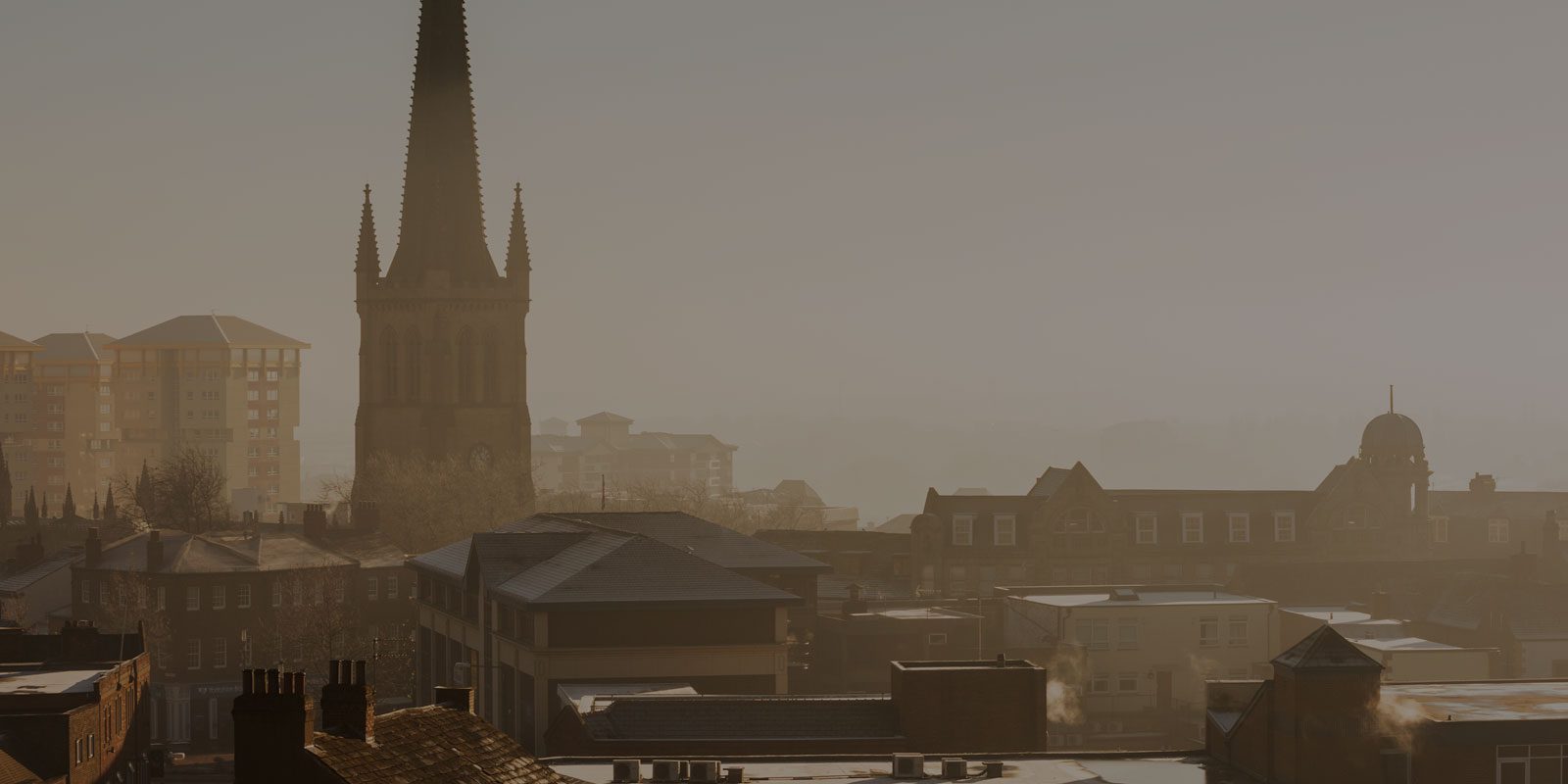 West Yorkshire wakes up to Vemotion

The City of Wakefield is a local government district in West Yorkshire, with the status of a city and metropolitan borough.

It lies between Leeds and Sheffield and has Wakefield as its administrative centre. The district includes the “Five Towns” of Normanton, Pontefract, Featherstone, Castleford and Knottingley. Other towns include Ossett, Hemsworth, and South Elmsall.

The City and borough are governed by Wakefield Metropolitan District Council. With over 250,000 residents and the major transport arteries of the M1, M62, the A1, and the East Coast mainline running through its patch, Wakefield is a major urban centre with several safety and security challenges.

The Enforcement division of Wakefield Metropolitan District Council is responsible for a diverse portfolio including ASB, Environmental Crime, Dog Wardens, Gypsy and Traveller communities and Building Security, including CCTV. As CCTV is a relatively small part of its remit, the council need to be sure they are investing in highly efficient systems that are deployed for specific purposes and that can easily be measured in terms of their effectiveness.

With an increasing number of anti- social behaviours not covered by existing fibre networks, and with the cost of extending the fibre to the hot spots preclusive – a rapid deployment solution was required for localised safety and security issues. As Wakefield would discover later, Vemotion brought additional benefits that were not initially recognised.

Vemotion has been deployed in several different situations by Wakefield: from outlying, smaller, town centres where the fibre network doesn’t reach; to problem public conveniences in remote local parklands; to protecting residents at housing association properties as part of the housing association’s own security of the facility. Vemotion can help in all these cases.

In one specific Wakefield crime hot spot, some particularly nasty anti-social behaviour was being targeted at innocent members of the community, and it was proving impossible to control or to even respond to all the complaints and incidents. Within three months of deploying Vemotion technology on-site, incidents had been totally eradicated.

Two Vemotion transmission systems have additionally been installed at Ferrybridge town centre for urban centre monitoring at limited cost, where putting new fibres in would cost £10-£15k plus recurring fibre rental fees. With fibre rentals rising, Vemotion can offer outstanding value on a town centre urban scheme. Again, the cost of deployment was a significant factor when deciding how to detect and deter anti-social behaviour outside a public convenience in one of Wakefield’s parks.

Complaints from residents meant the council had to respond, and fibre in that situation was going to cost £22,000 to install and over £1,200 per year to run. The Vemotion solution was fast and effective, at a fraction of the cost.

Wakefield sees potential for Vemotion in traffic management and is looking to install some of its Vemotion technology at busy traffic junctions for traffic management purposes. The idea is not to issue tickets, but to integrate Vemotion into the VMS system, enabling traffic data to be sent and thereby assisting motorists around the City with real time instant traffic news that will help them navigate Wakefield more quickly and easily.

“The results with Vemotion speak for themselves. Vemotion helps us identify suspects at an affordable cost, and it simply reaches the parts of the borough that other CCTV solutions can’t.

“You can dial in on a hand-held and access from anywhere, if authorised. Vemotion’s collaborative approach is really innovative and empowering to local authorities.

“The company is very responsive, and they say, ‘tell us what you need’ and then develop their technology for us to meet our changing needs. That represents a great ‘old fashioned’ partnership, in absolutely the best sense of the word. Vemotion genuinely listens to customers’ needs and then responds with a solution. Whilst that might sound basic, nowadays it is a real differentiator for suppliers.

“Vemotion’s combination of flexible, low cost, low bandwidth transmission technology, coupled with a great customer service ethic, means we can do business with them and we are looking to further develop and strengthen the partnership, where appropriate, in the future.”

“Wakefield is faced with the classic modern-day safety and security challenges of a large, metropolitan area. With ever- increasing scrutiny on the allocation of resources, managers need to be able to provide quick technology fixes that don’t mean major additional capex spend.

“The beauty of Vemotion is that you can use it to react to your day to day operational problems, as well as including it in your overall strategic CCTV deployment plan – it is so flexible.

“Where fibre is not an option and you need to react fast, local authorities and law enforcement agencies are finding Vemotion a compelling proposition.”