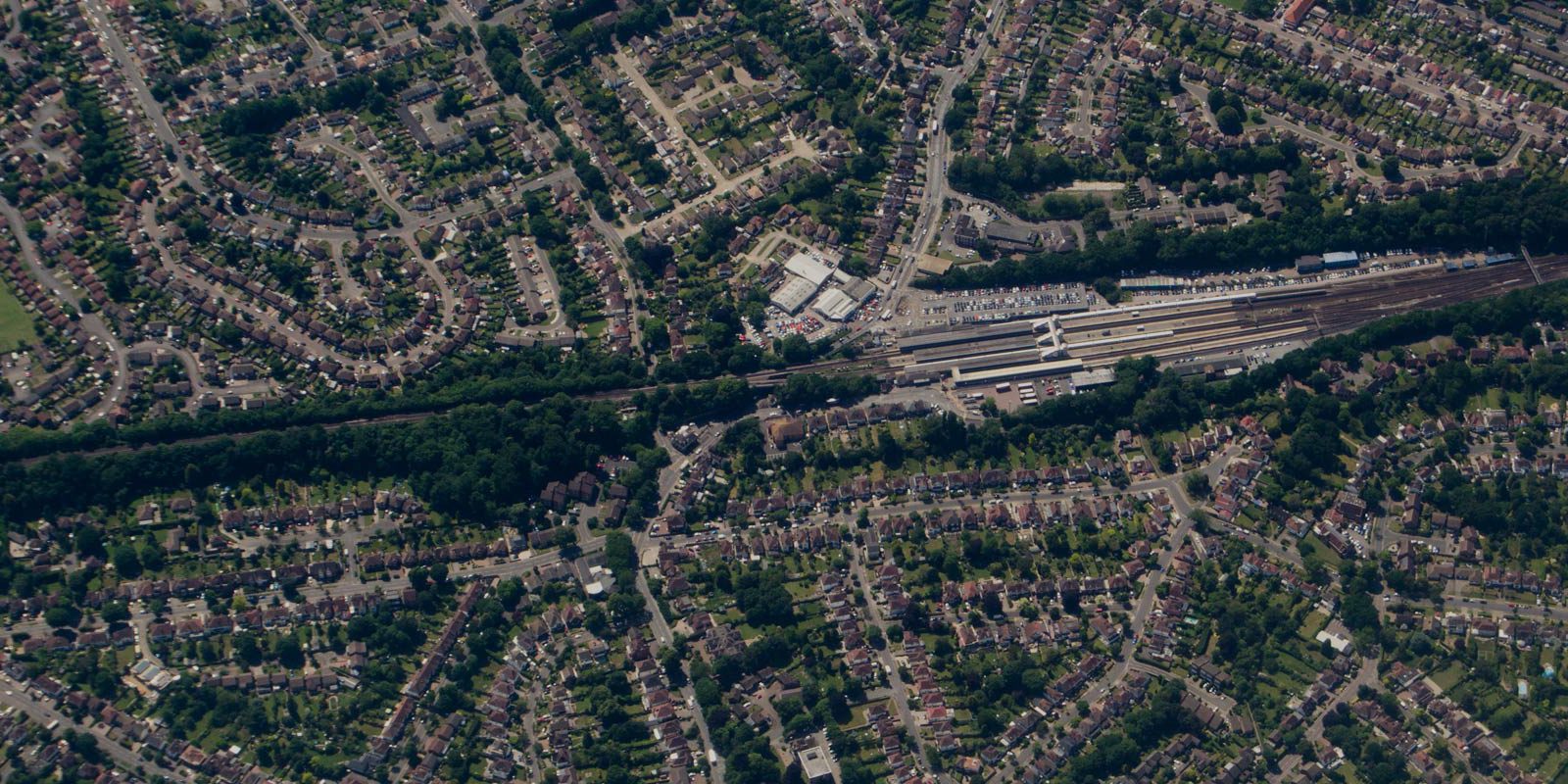 Bromley is the largest London borough by area, occupying 59 square miles, of which the majority is Metropolitan Green Belt land. It is also perhaps the most rural of the capital’s districts. The borough has a diverse population of over of 300,000, with all the modern-day safety and security challenges of a large commuter base serving the capital. Bromley town is just a little over 10 miles from Westminster, meaning the borough is very much part of Greater London and an extension of the capital itself.

A fast fibre link exists between Bromley and Sevenoaks, covering additional areas like Penge and Crystal Palace, with a few spurs off the main trunk providing additional backbone coverage. In the more outlying areas of the southern end of Bromley borough, however, there were some specific safety and security issues not within easy reach of a hard-wired network and posing a problem to residents and the council.

Fly tipping in some of the rural southern areas of the borough on the border with Bexley were beginning to create serious environmental and financial concerns for Bromley. It was costing the local authority literally hundreds of thousands of pounds to keep shifting the rubbish, and something needed to be done urgently to detect and prevent future crimes.

Bromley needed a truly mobile system: flexible, reliable, robust, and controllable by a laptop from anywhere.

Bromley tried a few solutions before discovering Vemotion. Other technologies presented various challenges: some mobile providers have exclusivity agreements with network carriers, and, in the case of one proposed solution, it simply didn’t work because that carrier had no signal in the hotspot area where the cameras needed to be deployed.

With Vemotion, Bromley found that you are not tied to a single network and can choose whatever hardware you wish, making Vemotion arguably the most flexible mobile video transmission system on the market.

Vemotion’s unique low bandwidth transmission technology was deployed to several hotspots around the borough with startling and dramatic effects.

Vemotion technology is helping to eradicate the fly tipping problem in hotspot areas and is being used in other ways by the local authority as well.

Outside one local store, anti-social behaviours were prevalent outside the normal opening hours of the shop. So, Bromley has worked with the store manager to piggyback on its network, providing the necessary additional coverage by the local authority, using Vemotion. Anti- social behaviour has been significantly reduced at the location.

As clients see what Vemotion can do for them, they are using the technology in new and creative ways. Bromley is no exception – it is now using Vemotion for flood prevention and detection in a particularly susceptible area of South Bromley, where the local police have asked Bromley to monitor for local pipe bursts.

In the future, Bromley may look to encourage Safer Neighbourhood Teams to collaborate using Vemotion and see it as a shared resource to use for the good of all stakeholders. To cover all Safer Neighbourhood areas, rental for a standard system would be approximately £1000 per year x 40 areas, whereas, with Vemotion, the costs are relatively small, and a license is not required – and the authority can have full control on who is dialling in.

The council are looking to use Vemotion as part of an integrated strategic CCTV management plan, and it has been drawing the attention of a leading international law enforcement agency, who are keen to understand ‘how are Bromley doing it’?

“Our main goal is evidence-based video. We want to be able to give it to a judge and for it to assist with convictions. I can use Vemotion for evidence in 95% plus of all scenarios, and because you are not tied to any hardware, any supplier agreements, or any network deals – you have total flexibility to deploy it where and how you want.

In specific rapid deployment scenarios, we tried other solutions that didn’t work. Vemotion has proved reliable, and the backup has been excellent. 9 times out of 10 when we put up their cameras, the quality of life improves for residents and businesses as a result.

At 25 frames per second, we get the evidence-quality real time footage we need from Vemotion. However, because of their unique encoding technology, it doesn’t max the bandwidth, whereas other solutions would drain the bandwidth and become inoperable. We now keep some spare Vemotion equipment on hand for emergencies – if, for example, a fibre link goes down and you need backup coverage very quickly, Vemotion is perfect. Added to that, we can deploy it anywhere in the borough without consultation or any red tape, in just a few days.

Conversely, a fixed camera system can take up to nine months plus to get in situ once civils have been organised. Quite frankly, if a serious attack has happened on a resident, we cannot wait nine months to offer reliable coverage and protection for that neighbourhood.

If you were designing a new system from a blank canvas, you would build it to be mobile. Fact. So, what you need without the benefit of a blank canvas is the most workable hybrid.

We have an old analogue switching service, and new systems need to be integrated with mobile. Because Vemotion encourages collaboration and is actively integrating to overcome systems’ compatibility issues, it scores highly in most areas.”

“Bromley has unique local challenges, however, there are consistent themes running through Bromley’s approach to open space CCTV that will resonate with other local authorities.

In a world where costs are under understandably increased scrutiny, councils are looking for solutions that can be deployed quickly, cost-effectively, and without the need to jump through lots of red tape.

When you add in the fact that Vemotion will work on any mobile network and can be dialled into from anywhere with any device, subject to the necessary authorisation, it’s easy to see why more and more councils and law enforcement agencies are at least considering Vemotion.”