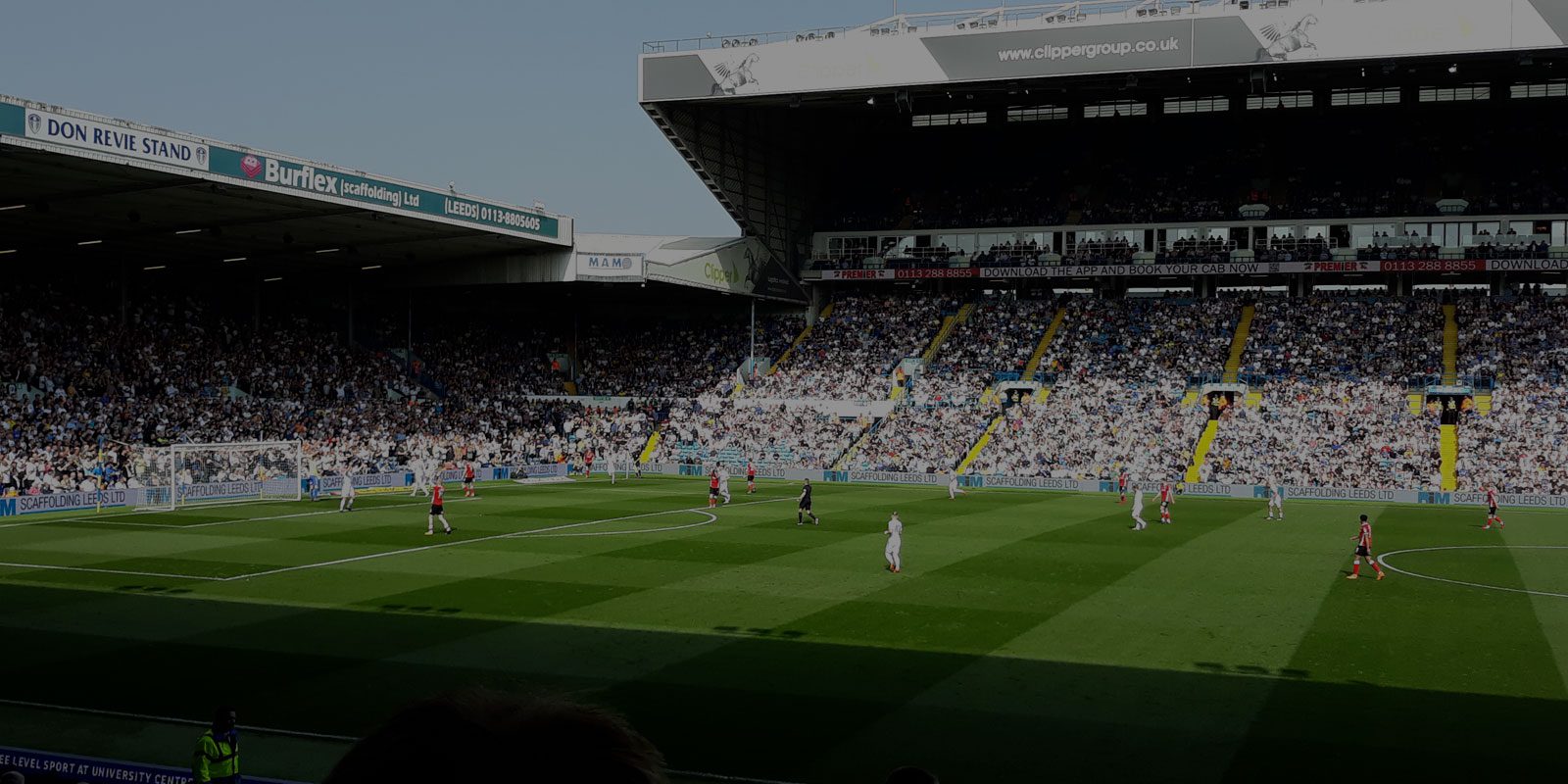 Some football matches are more likely than others to be a hotspot for public disorder and other offences – especially before and after the game when fans from opposing teams converge on the ground and disperse again later.

Leedswatch, the CCTV operation run by Leeds City Council Community Safety, provides invaluable support to West Yorkshire Police using its extensive network of fixed cameras to provide live images to Police Area Control Rooms and the control room in the football stadium. This provides intelligence to support effective policing of a situation and video recordings are often used as evidence to bring about successful prosecutions.

Where adequate coverage is not available from their fixed camera network, Leedswatch is able to use its mobile CCTV vans. Although the mobile CCTV units include recording equipment, enabling material to be gathered for evidential purposes, Leedswatch was interested in a low-cost solution that would enable them to monitor live images from onboard cameras to increase their effectiveness.

“before coming across Vemotion, we had discussed the situation with a number of companies – but none of them could provide a suitable solution.”

An interface from the standard mobile phone network was used to transmit the video using GPRS. The Vemotion Encoder provides a highly efficient video compression and transmission that ensures that the quality video images can be reliably transmitted over very low bandwidth connections. This resolves the issues of speed and, combined with the internet, also resolves the high bandwidth costs because images are transmitted in a highly optimised format that makes best use of available bandwidth.

Vemotion’s streaming technology can be implemented over any IP network at any level of bandwidth. For mobile CCTV applications, the standard GSM mobile network is typically used.

The encoders can be tuned to make the most of low bitrates and high bitrates at the touch of a button. Image quality, availability and frame rate are affected by available bitrate but Vemotion’s efficient video codecs ensure that quality and useable applications can be delivered even over the lowest bandwidth.

CCTV Control Room staff can monitor video images from the Vemotion Streaming Server and forward these to Police ACR’s, the stadium control room and operatives on the ground via their mobile phones.

This enables incident Gold & Silver Commanders to monitor the scene of an incident and informs their decisions over operational strategies and the deployment of additional personnel and other resources.

The solution as described in this case study was successfully deployed during the game between Leeds United and Millwall in August 2010 and subsequently featured in a BBC documentary.